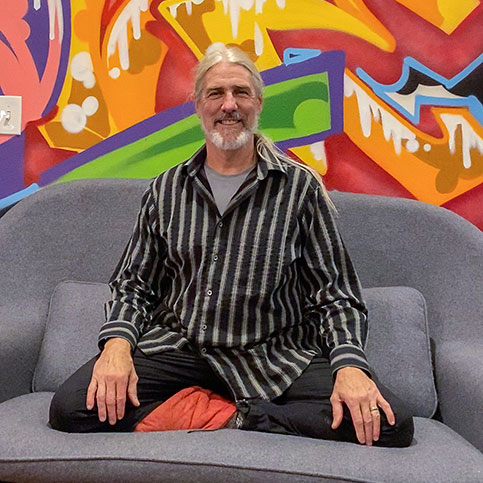 After earlier careers in the areas of mental health, yoga and Pilates instructor, and Bed and Breakfast owner, Tim relocated to Hygiene Colorado to live in and operate a hemp farm, Initially thinking of it as a fun and interesting endeavor. As time moves on, he realized that he was “employed by the Plant” and actually working for a movement put in place by Mother Nature.

In 2017, he was drawn by a passion to start a product company which would adhere to the highest standards for seed genetics, farming practices, chemical free extraction, and a commitment to serving the cleanest processed and highest quality full spectrum CBD. This ever-present and continuous commitment coupled with the pursuit of highly controlled experimental studies to determine the efficacy of CBD are at the forefront of the Seed2System mission. 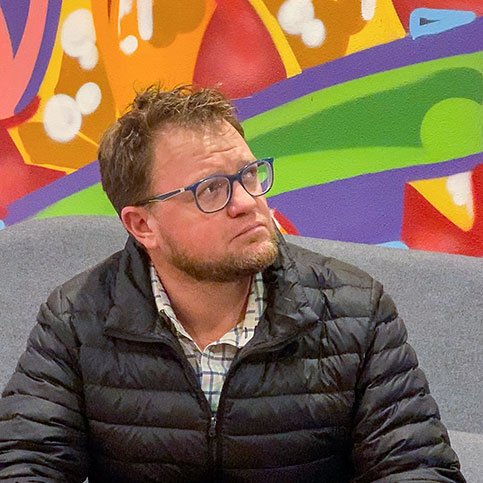 Shane spends his time with Seed2System developing relationships in various sales channels such as e-commerce, retail, and white labelling for institutional customers as well as leading a team of marketing and sales professionals across the United States.

Prior to his time in the hemp industry, Shane was President and CEO of his family’s 80+ year old home furnishings business on the outskirts of the French Quarter of New Orleans, Doerr Furniture.

As a former executive in the home furnishings industry, Shane is drawing on that experience to introduce hemp products and services to this category as well as many others.

Shane sees growth in the hemp industry reaching exponential numbers in the coming years and wants to take the lead in becoming an educational resource to consumers as well as others interested in joining this industry. 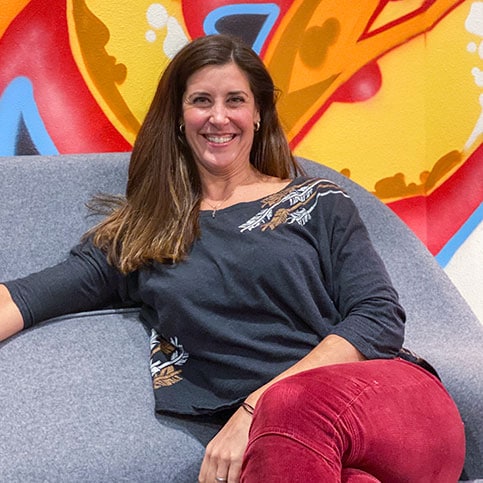 Director of Education and Partner Relations

At the forefront of the hemp industry expansion, Christy consults and trains companies through education and elevated best practices. Her approach to total wellness includes nutrition with a strong focus on the endocannabinoid system and CBD/Hemp. Christy breaks through the stigmatism, fear and false assumptions with science, research and patience. She speaks globally about health, prevention and the endocannabinoid system. 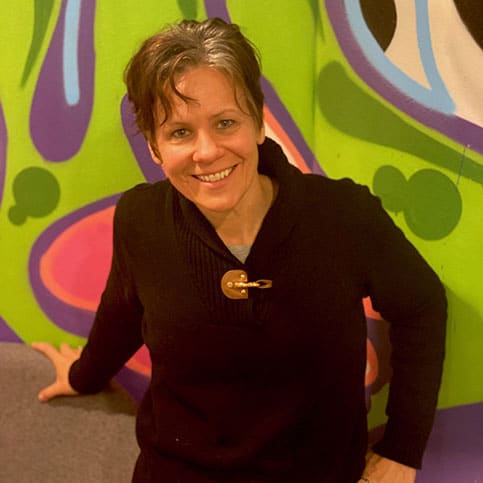 Perky’s purpose—to help heal people & the planet. After learning about the prolific healing and soil regenerating properties of the hemp plant, it became obvious that hemp represented the ultimate platform for delivering on her purpose.

“Do the right thing—and do the thing right,” is the foundation under each quality relationship Perky builds. This has been key in propelling her career in sales/marketing/communications. In addition to running her own marketing consulting business for over 10 years, she earned top accolades at a fun variety of companies including AOL Time Warner, Executive Women’s Golf Association, Cutco Cutlery, and Kaplan University. A bonus claim to fame includes a New York Times Best Selling Book credit for ghostwriting a marketing book with SapientNitro (now Publicis Sapient), a global digital transformation agency. 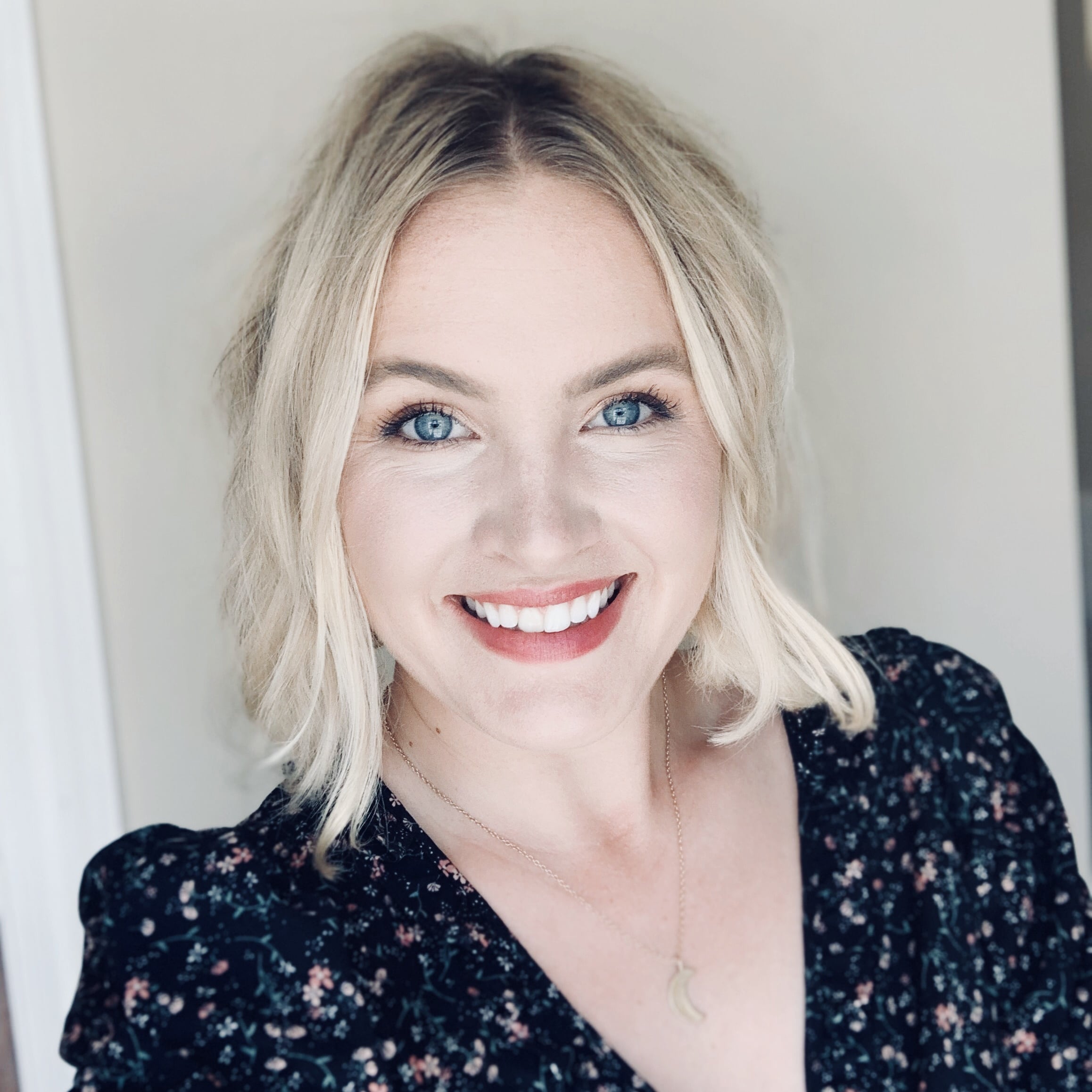 Drew has spent the last few years as Social Media Director for a salon company based in Louisiana. Striving for up to date knowledge in the field, Drew has attended numerous qualified digital marketing conferences throughout the United States. While Drew is passionate about the products her employers produce, her overwhelming focus is always on the company’s core values. Now, having earned her spot as a Social Media Director on the team at Seed2System, Drew acts as liaison between the digital marketing teams. Creating content for Seed2System has come natural because she believes in and feels inspired by the brand. Passion is everything.

When Drew is not spending her time marketing her favorite brands on social media, she enjoys reading, running or going to a local yoga class. She also loves traveling the world and visiting art or history museums wherever she goes. 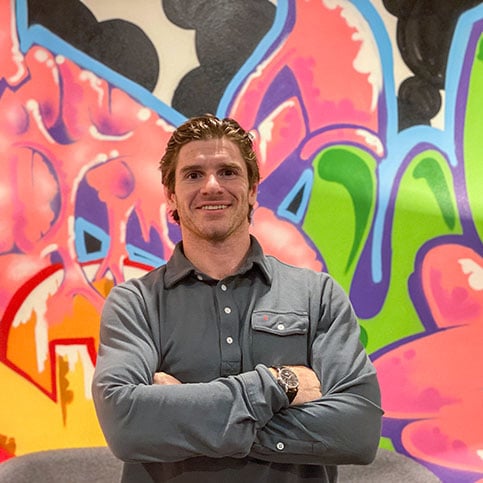 Prior to joining Seed2System, Michael spent 5 years in the NFL as a decorated Linebacker & Special Teams contributor for the Minnesota Vikings and New Orleans Saints. Since his retirement from football in 2018, Michael has gained unique experience in a variety of arenas including, Public Speaking, TV Broadcasting, Podcasts, NFL Coaching, Youth Mentorship, and most recently, a documentary film producer for the upcoming film ‘Iron Lions’, a film which highlights Michael’s role in helping lead the Penn State community & football program through one of the most turbulent times in it’s storied history.

To many, Michael’s incredible personal story of overcoming adversity, determination, and leadership has served as inspiration to many people battling through similar health issues on and off the field.

Since sharing his story publicly & joining the Seed2system team, having battled throughout his NFL career with the auto-immune related illness, Ulcerative Colitis, Michael has spent time educating himself to help better understand the power of plant-based alternative medicine and its potential.

The more we dive into Michael’s experience, the easier it is to understand his high level of passion for helping connect, inspire & educate people everywhere as he continues his personal quest to find answers to some of the most complex questions in medical science focusing on the use of alternative plant-based medicines.